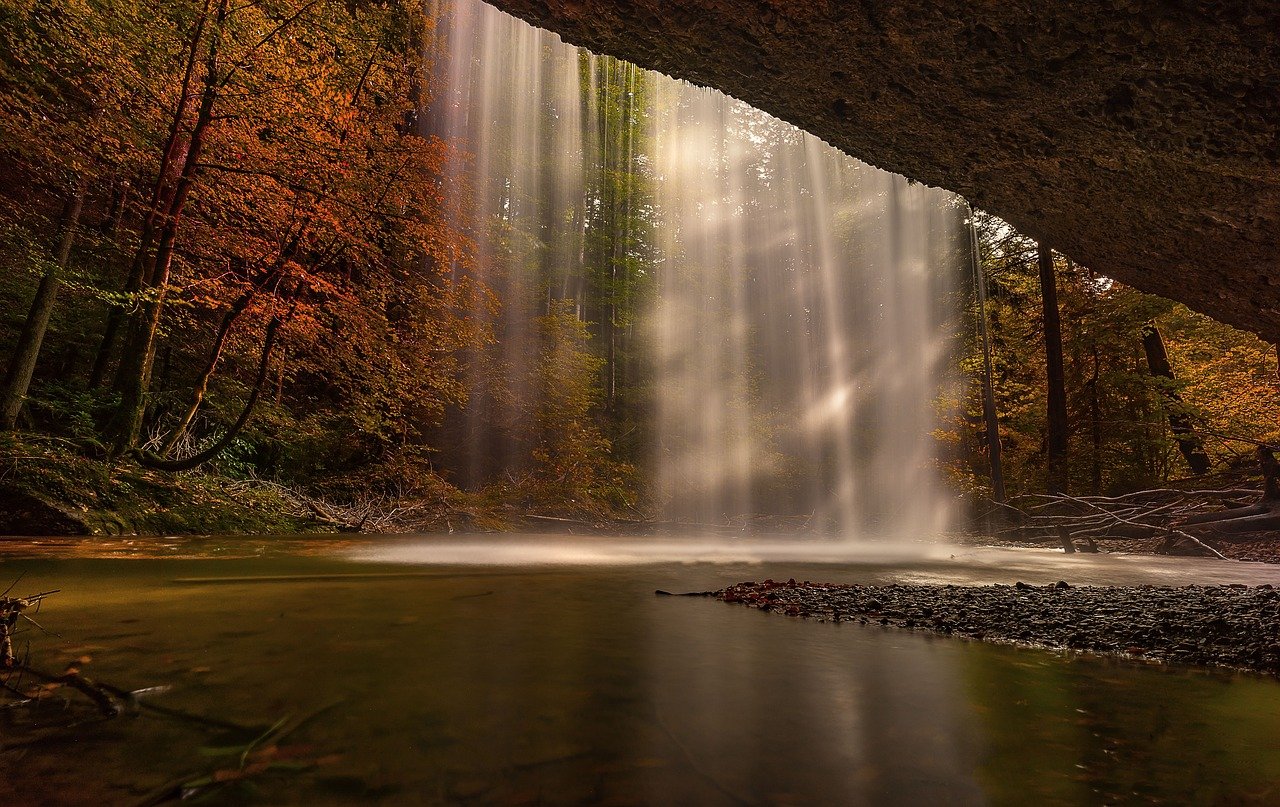 When you look at the seas and oceans on the map you might think that they just flow into each other. well, you will be amazed at how realistic the borders between them are! 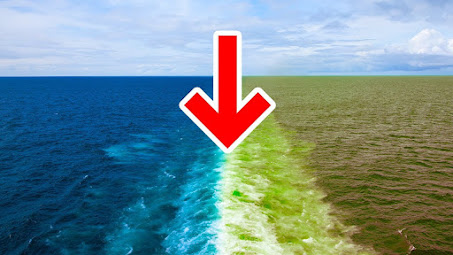 You will be wonder; What could interfere with its mixing?😲

The actual things is that water can be different too. The water of the Atlantic and Pacific oceans have different density and chemical make-up, the level of salinity and other qualities. We can see by their colour that they are far for being the same. The borders between two bodies of water with different physical and biological characteristics are known as ocean clines.

They are borders between water with different salinity. This is what we see when the Atlantic and Pacific oceans meet. The famous explorer Jacques Cousteau found this when he was deep diving in the strait of Gibraltar. The layers of water with different salinity looked like they were divided with a transparent film, and each layer had its own flora and fauna. Haloclines appears when water in one ocean or sea is at least 5 times saltier than in the other.
If you remember some physics, you might argue that a denser liquid settled in lower and less denser in higher position. If that were true the border between the two oceans would not like a vertical line but as a horizontal one.
So why doesn’t it happen here?
First, the difference in density of water of two oceans is not that great for one of them to get down and the other to rise up and yet it’s not enough to let them mix.
Second, one of the inertial forces known as Coriolis force influences object when they are moving.
Lastly, another important difference between the two ocean’s water is the strength of the molecules connection. Due to this strength, molecules of matter hold to each other.
atlantic border chemical Coriolis force haloclines mix pacific salt