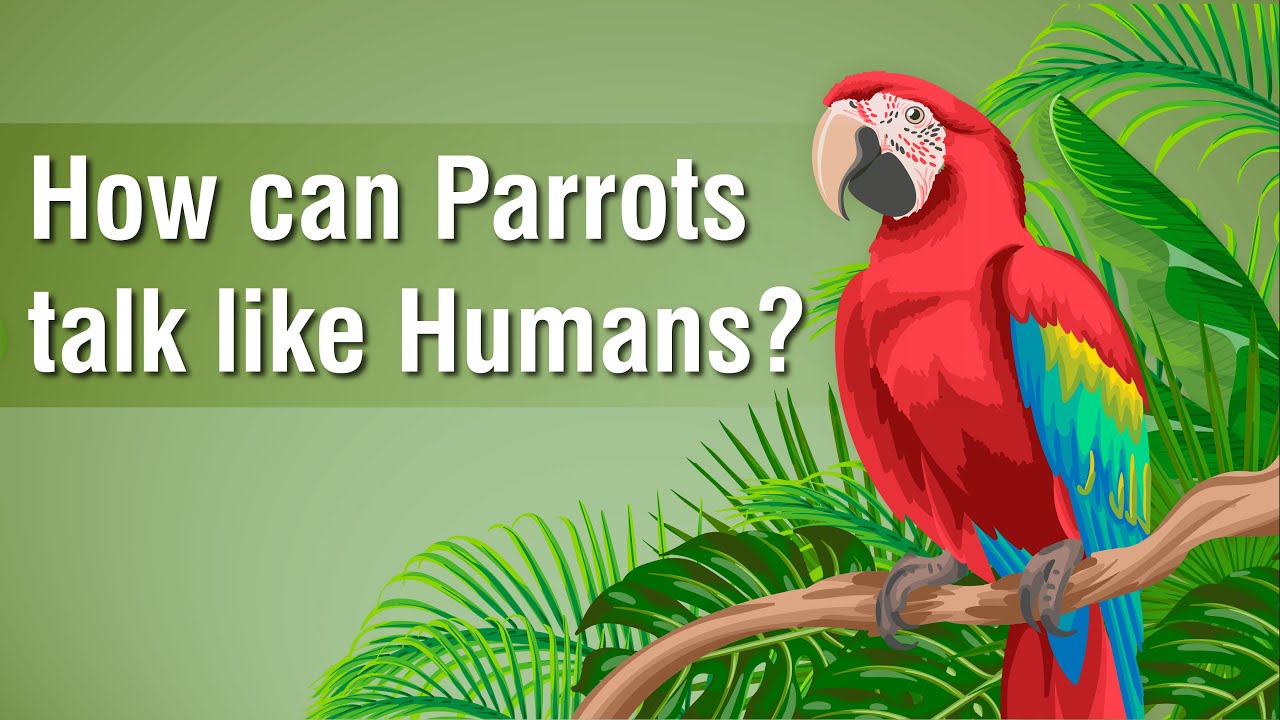 Have you ever thought that parrots can talk like human!

According to study on monkeys vocal tract, the result shows that they have strikingly similar vocal structure to humans. But despite all these similarities, they can’t speak so here’s a question. Compared to monkeys, birds are nothing like us. 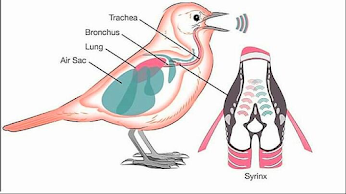 Lips aren’t found on birds. They are toothless. Their “nose” isn’t the same as ours, but they do have something that we don’t. They have a completely different vocal box than we do. It’s known as a Syrinx. They actually have two voice boxes, one for each of them. The lower respiratory system of birds and humans is formed like an upside down slingshot. The trachea, or windpipe, is on top, and the lungs are on the bottom, and these two sections carry air in and out.
The larynx, which is placed above the trachea in humans, is the voice box. It has “folds” in the vocal folds that vibrate when air passes through them, producing sound. Humans shape that sound mostly with their mouths.
In birds, however, the voice box is known as the “syrinx.” It’s also near the trachea’s bottom. Birds shape and produce sound by controlling the muscles on the walls of the syrinx, rather than just passing air through vocal folds like we do.
For instance, Parrots imitates us, Parrots are born communicators. Their brains are wired for speaking from the beginning. As a result, they begin learning as soon as they are hatched, and they learn from everything around them. However, speaking human is a difficult task. The vowels, plosives and a variety of consonants, which we sometimes find difficult to pronounce clearly. Parrots demonstrate their ability to adjust their vocal tract to achieve such clarity in human speech.
Plosives require using our lips. To compensate for their lack of lips, parrots employ esophageal speaking, which is similar to burping but comes from within the trachea. The plosive is duplicated by the force of air.
When it comes to vowels, where humans use our lips, tongue, and jaw, researchers discovered that parrots shift their beak opening and move their tongues forward and back to change the sound. They appear to be the only birds that use their tongues to shape the sound they produce, much like humans do.
Parrots have a natural desire to communicate. They create great relationships with their flocks in the wild, but in captivity, they form a social bond with you and want to interact with you, and they have the vocal anatomy to begin replicating your voice. When parrots live with us, we become their flock, and they are adamant about singing our song.
communicator fact learn facts Nature parrot syrinx voice box 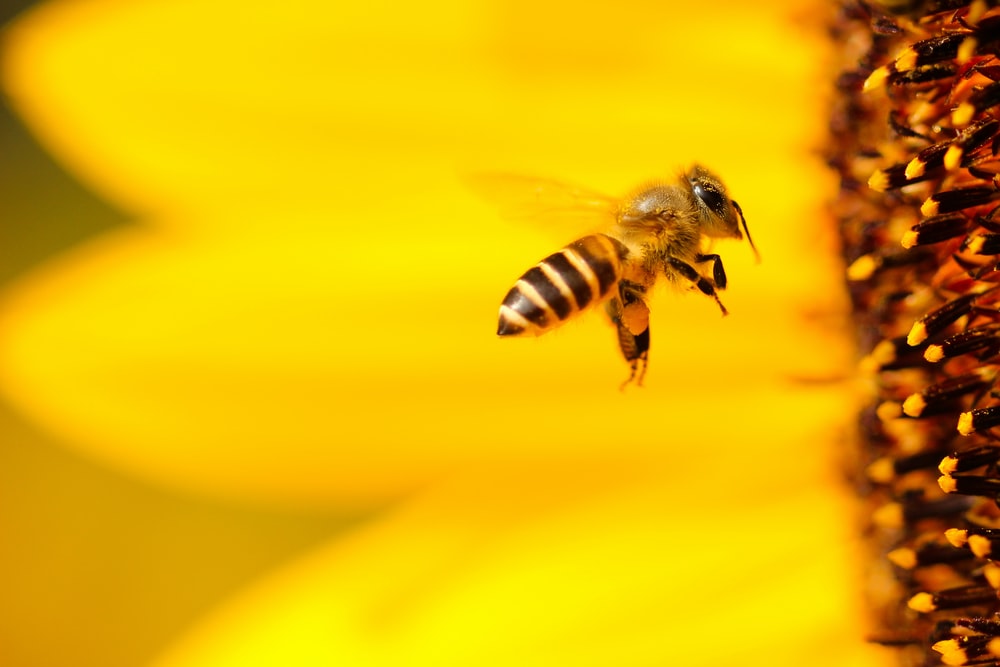 Nature
Why do honeybees die after they sting?
© 2022 Amrit Gotame | All Rights Reserved. Amrit Gotame.