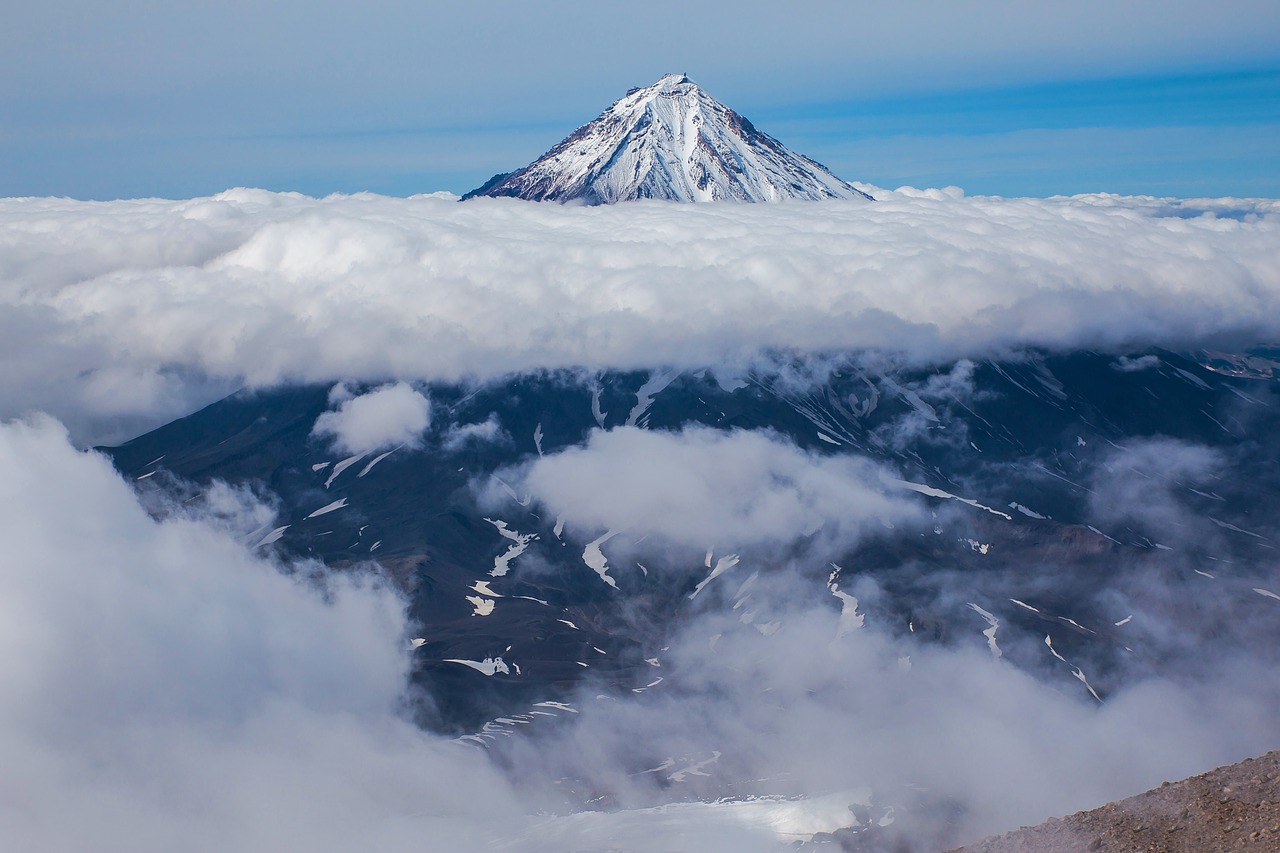 After reaching the lowest extent ever measured in the satellite record in late February 2022. Sea ice around Antarctica began to rebuild. However, the transition from melting to freezing can be abrupt. In March, a patch of old sea ice near the land glacier in west Antarctica broke away. A new ice formed as a […]

Why do honeybees die after they sting?

You feel pain, itching and annoyance when bees stings. That’s because the bees jabs its barbed stinger into your skin and release some venom, which contains proteins that cause pain and can affect your immune system and skin cells.  But it’s nothing compared to what the poor tiny honeybee has to go through. You’ll be […]